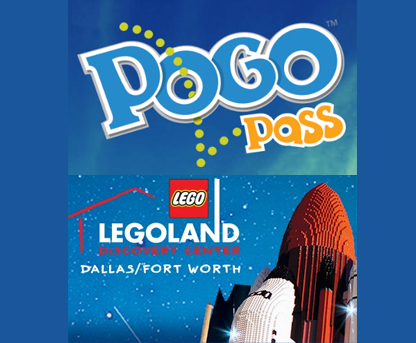 We’re planning to stay in the Dallas/Ft. Worth worth area for most of spring break. Are you???

Just enter your email address below…and be sure to follow the steps to earn bonus entries! Contest ends Friday, March 16 at 11:59PM (CST). Winner will be selected by random drawing. Prize value over $300!

Botolino Gelato is a hidden gem located on Lower Greenville in Dallas.

Owner, Carlo “Botolo” Gattini, was trained by gelato masters in Italy and his grandmother was one of Italy’s most beloved recipe book writers. Go HERE for more info and directions on where to find Botolino Gelato. 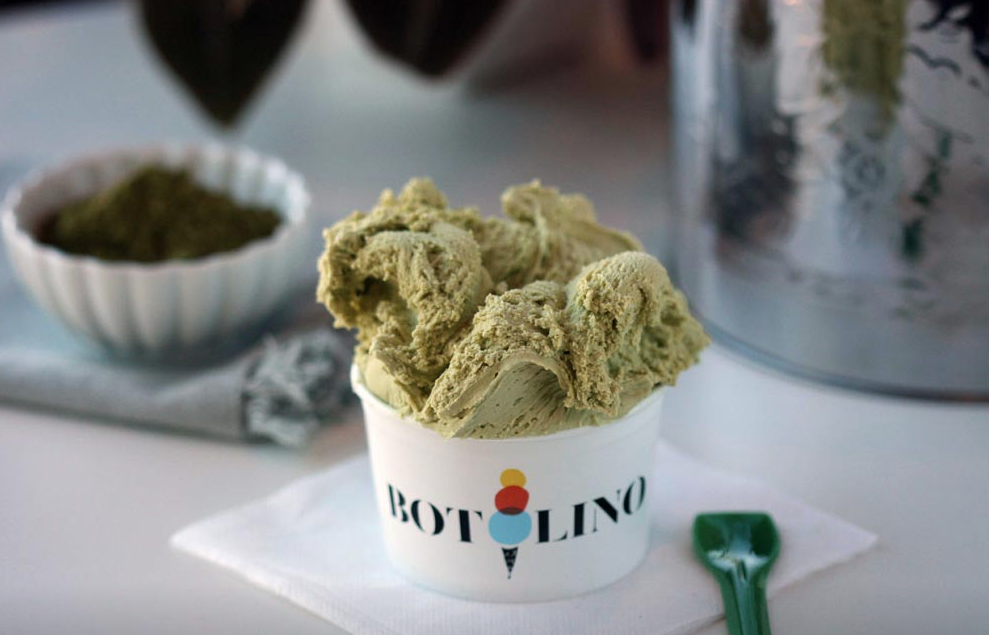 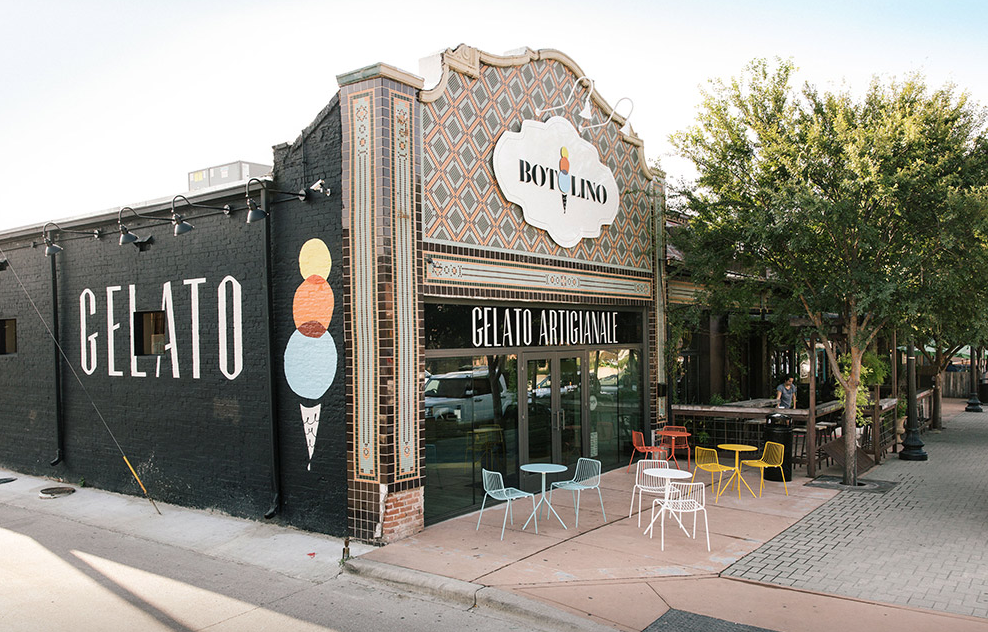 LEGOLAND Discovery Center in Grapevine Mills Mall, just launched  “Space Mission” on March 3rd. It’ll be on display through the end of 2018. Kids can build their own spaceship, takeover mission control operations, and make a LEGO® rocket blast off into outer space complete with billowing smoke.

Brody and I got to check it out at a special media preview. See my Instagram video HERE.

And I’ve told you before that Pogo Pass is my FAVORITE way to get the best deal on family-based entertainment in D/FW. That’s because when you use my exclusive promo code MODMOM to get 60% off making  the pass only $39.98! 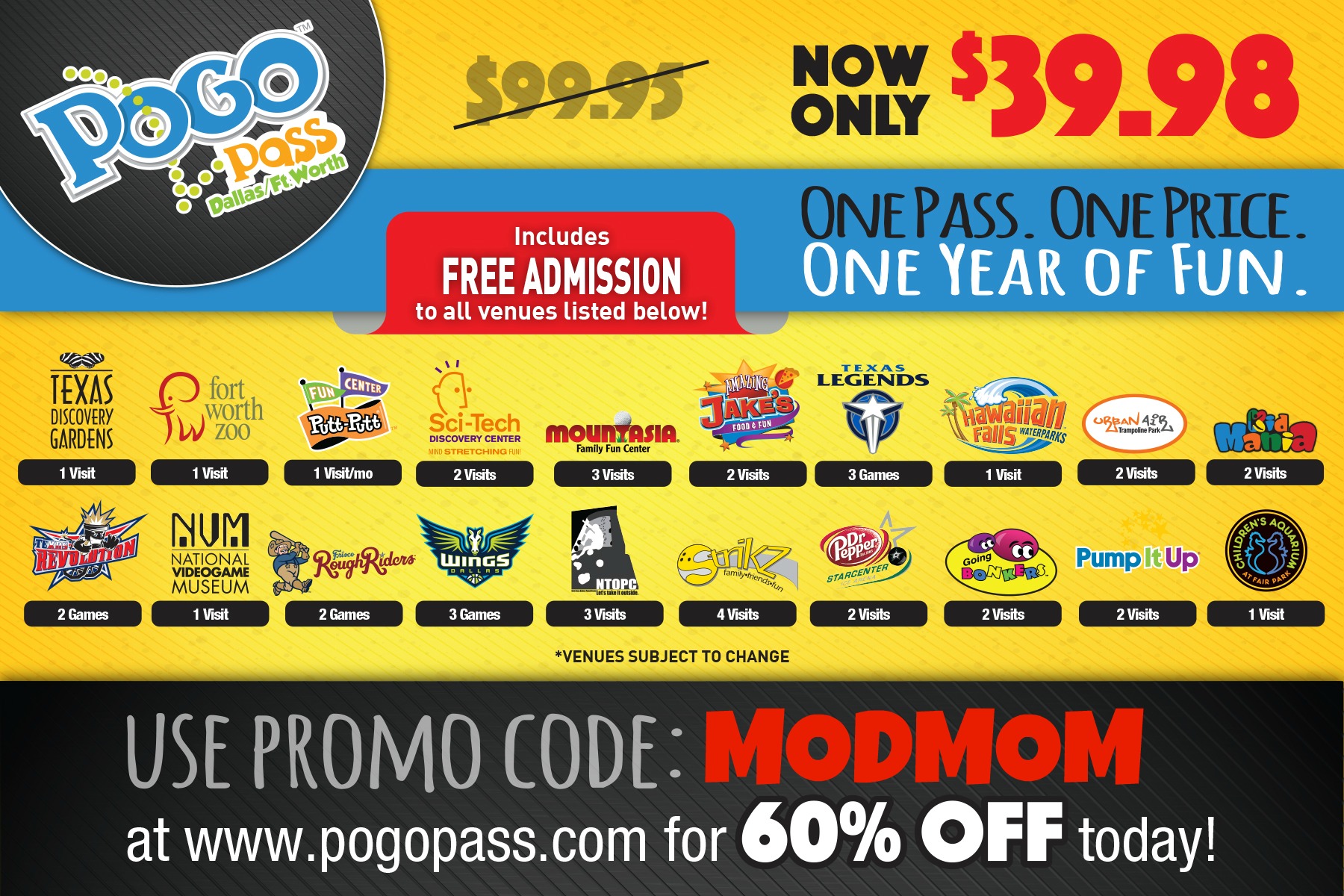 If you take advantage of all 40 visits to the best venues included on the Dallas/Ft. Worth Pogo Pass (like the Ft. Worth Zoo, Urban Air, Mountasia, Hawaiian Falls, Dallas Children’s Aquarium, Pump it Up, Putt-Putt and MORE) you’re basically paying $1 per visit. That’s CRAZY!!! 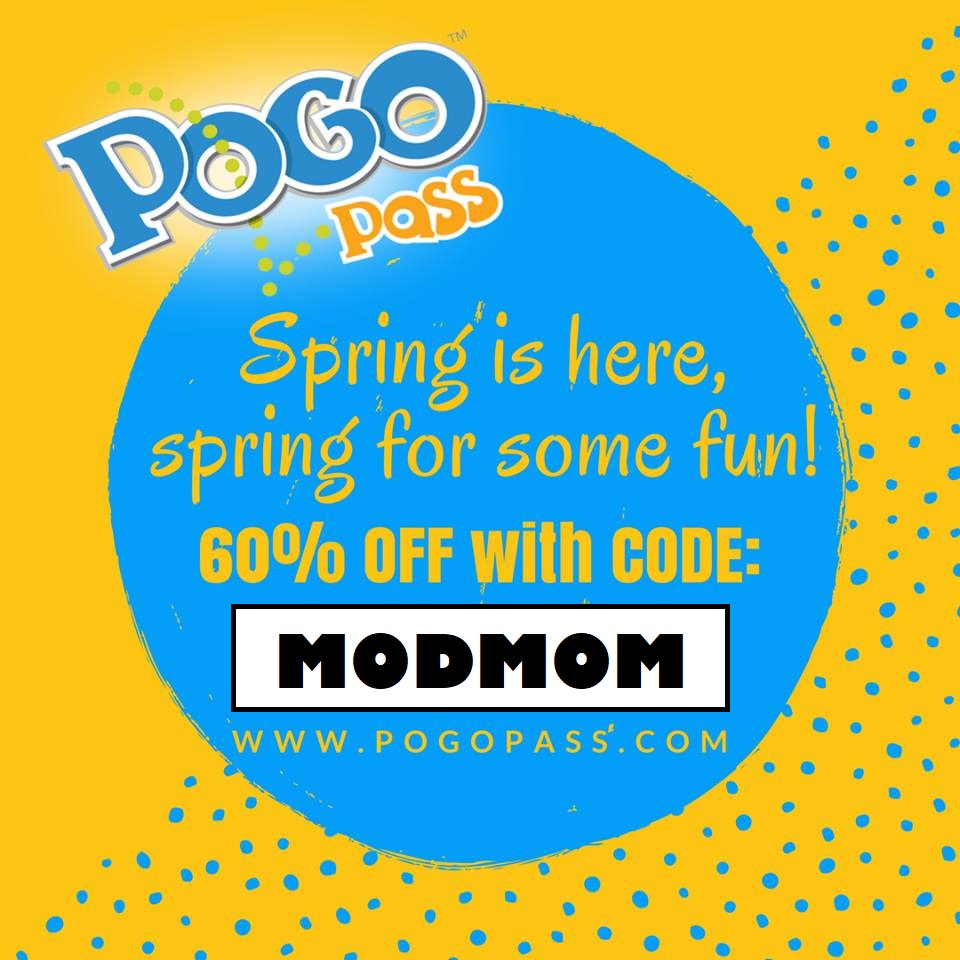 FYI…The PogoPass is also available for other cities. If you’re traveling to Austin or San Antonio, be sure to check out the venues included for those areas.