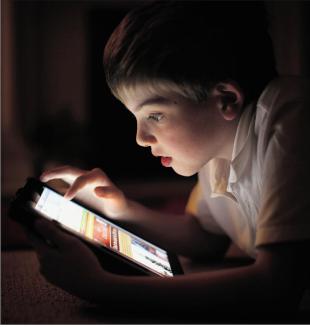 This post has nothing to do with saving money, but rather saving the innocence of young children. To give you a little background, at the beginning of this school year, my two oldest boys (ages 9 & 10) were issued iPads from their elementary school. The district chose our school, along with a few others, to offer a “new world-class learning and teaching opportunity” and gave every student a brand new iPad. Gosh, I wish I could go back to 3rd grade and get a FREE iPad!

Now, I’m not opposed to technology, but when I heard about this new program, I instantly had a gut check. Besides the fact that I knew my boys would constantly be begging for extra screen time and downloads of the newest, latest and greatest apps, I was concerned about them having unsupervised access to the internet.

Although the school district assured us they’d put filters in place to block sexually explicit websites, it was during the week of the rollout when parents discovered Google Images still showed adult content. My confidence that our district would protect our children from their first exposure to sexual content was shattered. I was frustrated that young children, our children, were being used as guinea pigs, all in the name of being cutting edge and an example for other districts across the nation.

We all know pornographic images are burned into minds, especially young impressionable ones. You can’t un-see things. And the idea that kids across our city had a tool in their hand, in their bedrooms, that could cause such destruction, tore me up inside.

I knew I needed to do something. And in the blink of an eye, I became THAT MOM. With a few other parents, we approached the principal and the district’s IT guru to voice our concerns. Thankfully, our voices were heard and within a week Google Images was blocked.

All was good with the world, right? 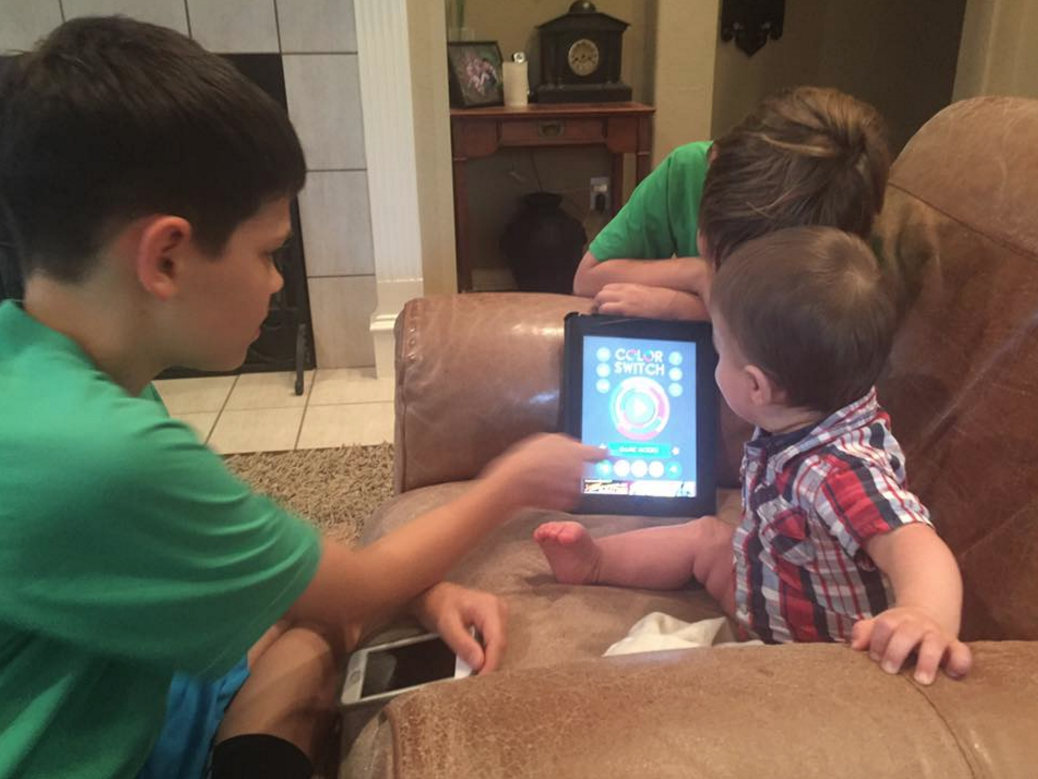 A few months later, my oldest son, who’s TOTALLY into football, was so excited to show me a pic collage he’d made of all the NFL team logos. I first praised him for his creativity (cause that’s what good parents do, right?), then I asked where he’d found all the graphics, since I knew he couldn’t access Google. Guess what the kids had discovered? Bing Images. I immediately did a search for “Robin Thicke blurred lines unrated video” and guess what I saw?  Yep, more perky boobs than I’ve seen since changing in the locker room for 9th grade gym class!

Once again, I knew I had to do something.  I was told by the principal there was nothing she could do, it was out of her hands, it was an upper level decision, etc. So, this week was my chance. There was an “iPad Technology Showcase” and all the big wigs from the district were there. With my son’s iPad in hand, I cornered a school board member and the district’s Executive Director of Technology and showed them the graphic images I was able to pull up while standing in the halls of our elementary school.  They had no idea kids could access this stuff and assured me it would be discussed the next day.

I was excited when I got a call from the principal this morning informing me that, as of today, Bing Images will also be blocked on all Elementary and Middle School campuses! Yea, another small victory!!!

So what’s my point in re-telling this?  Because parents, it’s up to YOU to protect your kids and to speak up for change. Sure, the teachers are probably annoyed with me because the ability for students to easily grab images for projects off the web is a great tool and I caused that resource to be removed. But I had to weigh my choices. Sometimes doing the right thing will cause people not to like you. I chose to protect my kids and gave up being the cool, laid-back parent. Although I still think I’m pretty cool!

And I’m not ignorant in thinking my three boys will never see pornographic images. If it’s not Google or Bing, something else will surface, but if I can help postpone and limit their exposure as long as possible, you better believe I’m going to fight for it!