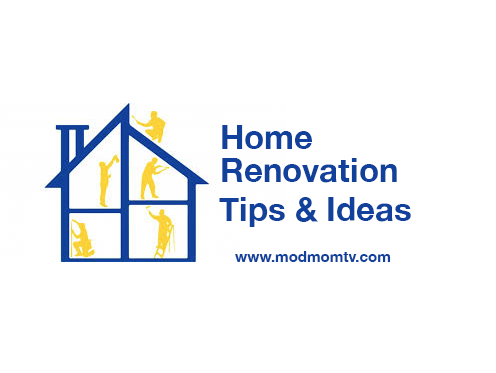 Recently, one of my Facebook friends posted that she was in the final planning stages of a kitchen & bath renovation and asked,  “For my friends who have remodeled, what do you wish you would have known? What do you wish you had done differently?” She got some great advice and people posted lots of things I’d never even considered, so I thought I would share some of their comments to help you if you’re looking for some home reno ideas and tips.

How To Plan a Home Renovation

“Move outlets and light switches. We have some in odd places and didn’t think to move them.”

“Budget and don’t start until you know you’ll finish. Make a timeline and stick to it.”

“I wish we’d put a plug INSIDE the bathroom cabinet, so I could always leave the blow dryer plugged in but still leave it out of sight!” 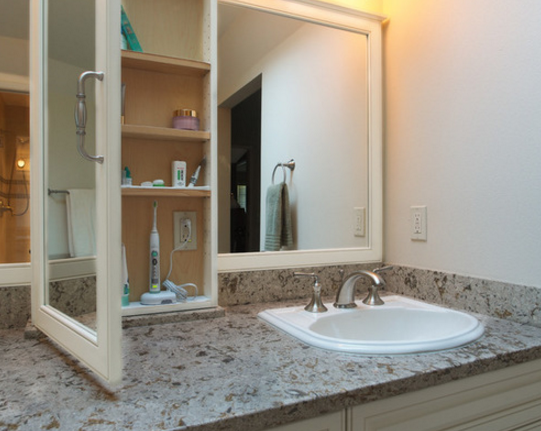 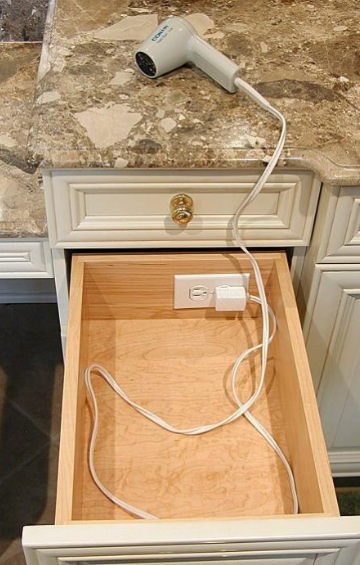 “Pay extra for the ventahood to vent to the outside and not just a blow around fan.”

“Order your fixtures online and you use Ebates to get money back. Also think about the storage that you would want that the house didn’t come with and try to incorporate that into the design (i.e. larger or deeper drawers, narrow cabinets, cabinet locations.”

“I haven’t remodeled but when I do commercial appliances are on the list, they don’t make appliances like they use to!”

“Don’t use light colored grout for floors in bathrooms.” 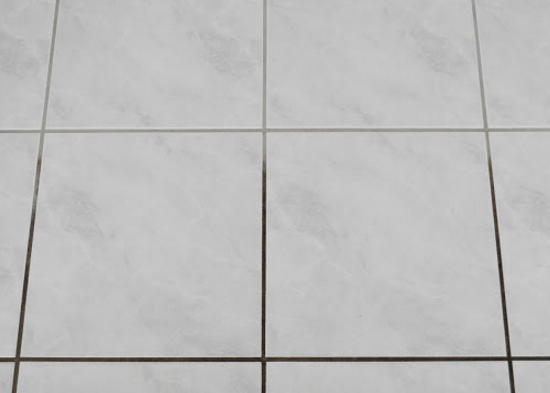 “I like to tape out the new space. I did a bunch of online ordering. I was the general and hired the subs because I was having a hard time finding someone who understood what I wanted, so find someone who gets your vision.”

“It takes longer and a little more money than usually think it does. Just be patient and know that it’s worth it!”

“I don’t think this is what you have in mind, but I would say to expect lots of dust (depending on what you are doing). Hopefully your contractor will hang plastic to isolate the rooms where they work. Also, put your ‘patience pants’ on…sometimes the sub you are using for that day has to cancel at last moment. If they are coming to you from another job, they sometimes get the ‘while you are here, could you also do this’ and then it makes them late to their next jobs.”

“NO black countertops. We went for a modern look with white cabinets and sleek black countertops and they show EvERYTHING!! Look great for 5 minutes after they’re cleaned. The rest of the time it’s a crap shoot!  (FYI….SIX other people replied and said they also hate their black countertop….sounds like there’s a revolt brewing!) 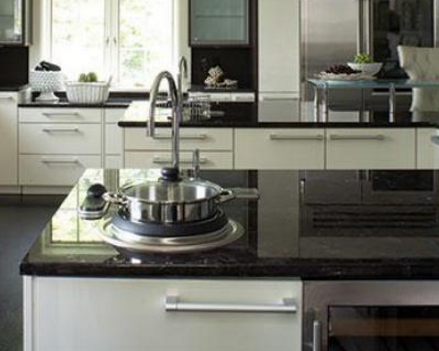 “When we’ve remodeled homes, we immediately change all window treatments to plantation shutters.”

“We did dark hardwood and it shows EVERY speck of dust!! With dogs (or kids), its definitely not something I would do again. LOVE the durability and the dirt hiding capabilities of the “wood” tile!” 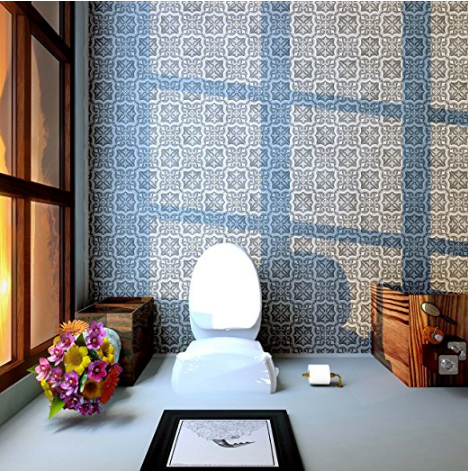 “When using a contractor – it’s ok to say, ‘No’ and to question and negotiate their pricing on things that seem out of whack. If possible, do as much demo as possible yourself to save money (remove cabinets, appliances, etc); it’s easier than you think and a great stress reliever when you get to break things. And I learned this last one the hard way… ask the contractor how many other jobs they have going at the same time and whether yours will be priority if their crews have multiple jobs to complete. We got back-burned by larger jobs that all came in at the same time by our contractor and it took literally 10x longer to finish the kitchen than what we originally were quoted.”